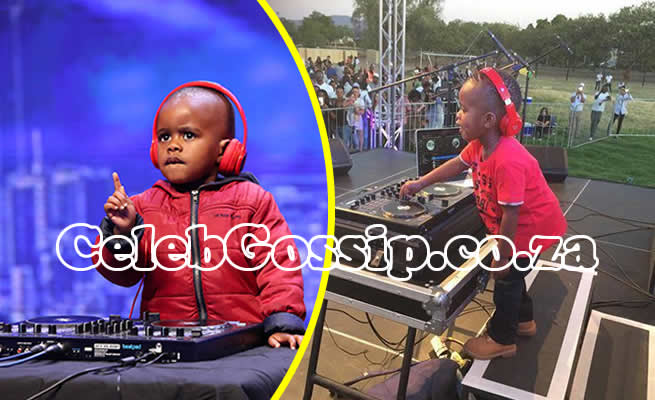 Being the world's youngest club DJ, Arch Jnr has inspired many people across the world with his mixing skills – but none more so than his younger sister.

Proud of his talented family, Arch recently shared a video on Instagram of his sister Jozie showing off her DJ skills.

In the video, Jozie can be seen behind the decks playing the Sho Madjozi hit John Cena.


Capturing the hearts of many, fans flooded Arch's post with comments, saying that she had been taught by the very best and that talent ran in their family.

DJ Arch Jnr was crowned the winner of SA's Got Talent in 2015. Last year he flew the South African flag high on several occasions.

At just seven years old, Arch got a standing ovation after his rocking performance on America's Got Talent.

“You and I need to be talking after this show because I got plans for you,” judge Simon Cowell told him after his performance.

He also headed to China to perform at World's Got Talent.

Now many can't wait to see him soar to even greater heights in 2020.