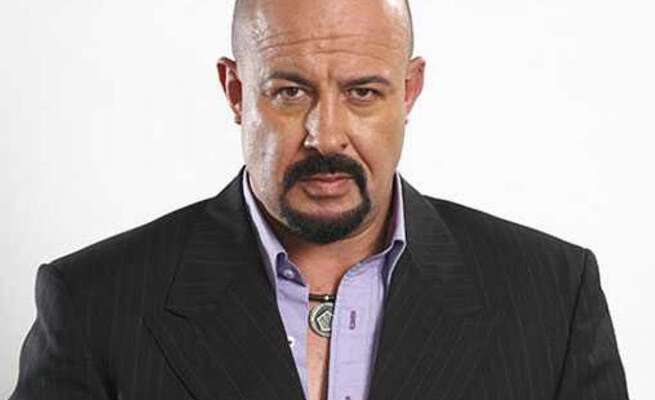 Seasoned actor Jamie Bartlett yesterday woke up with mixed feelings in anticipation of the viewing of the last episode of his journey as David Genaro on Rhythm City.

Bartlett bids farewell to the popular character he played for 13 years.

Like all biggest crooks, Genaro, a character that pieced the whole Rhythm City together, will go out in a dramatic way.

The exit episodes started to be flighted last night and will continue today and tomorrow.

e.tv channel decided to celebrate Genaro's journey yesterday by screening the exit episode. Genaro, who was the backbone of the soapie, will be taken out by the biggest thugs Suffocate and Khulekani.

Show producer Harriet Gavshon said they enjoyed working with Bartlett who most of the time had them on their feet because of his professionalism.

"He would completely rewrite the whole script. For 13 years, he would arrive at work before everyone else. He came first even before security came in. He went about building this character of Genaro.

"He designed the tattoos that Genaro had. He designed his own wardrobe that had to be bought at different places."

Speaking to Sowetan, Bartlett said he enjoyed every minute of playing Genaro.

"I loved that he had a following all over Africa. I went to Kampala and kids were calling Genaro's name… I feel he was just too generous for the PG13."

He added: "I woke up this morning with a feeling, it was kind of sad and beautiful at the same time. It was an overwhelming feeling. I sat there, I tried to internalise the feeling, I realised that I had collywobbles of joy, colly bubbles of anticipatory joy. The joy about what might have played out on that canvass for the final episode of my world, and my journey."

"When I was on it, I was asked to paint this character. When you play such an iconic character, you look for the flaws of the character."