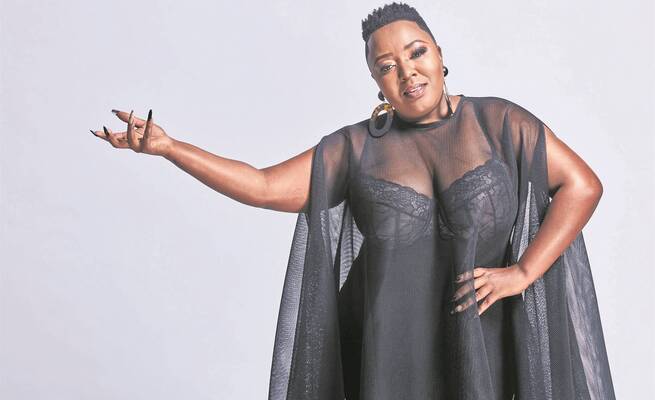 BISHOP Mosa Sono of Grace Bible Church has raised eyebrows in a video that has gone viral.

This comes after the leader of the church in Soweto was filmed comparing church musicians to car guards.

In the video, he says musicians are volunteers and the only difference between them and the guards is that they’re seen on stage. He says the church was growing and they couldn’t pay every musician.

Imagine the time and skill these musicians bring to be compared to car guards… don’t attack me but I disagree with all due respect.

The bishop told Daily Sun what he meant was that the church was run by volunteers, including musicians. He said church car guards were professional people who were volunteering.

Singer Brenda Mtambo, who isn’t a member of the church but posted the video, said the bishop’s remarks were disturbing.

“Imagine the skills these musicians bring compared to car guards. Don’t attack me, but I disagree with all due respect.” She said she received threatening emails demanding she remove the video.

“If I die, I die, but the truth is professional musicians must be paid.”

Musician Mpumi also commented on the video. “The mentality of just taking from congregants is wrong. There is nothing wrong with the church paying members on duty. Most church leaders’ lifestyles are funded by money from the church. Making music is a rare talent and it plays a big role at the church, so it isn’t the same as parking attendance services.”

Kelly Khumalo also commented: “Aaaaaaaaah this is rubbish,” while actor Tsholo Matshaba said: “I cannot believe this … the “instrumentalists” … as if anyone can pick up an instrument and start playing like a professional … they are musicians … they are artists… they honed their skill, through years of practice, discipline, education … and they must volunteer.”

However, Pearl Thusi said she understood the statement differently.

“I honestly I understand what he means and in the context of church volunteers. I don’t think he was disrespecting singers but the point is that if he pays one, then he must pay all. Disclaimer: I don’t go to this church and have been to church for a long minute,” she said.

The bishop’s statement has divided social media users, with some backing him up, while others, including artists, disagreed with him.

Mtambo also received the harshest criticism from the bishop’s followers, with some even warning of “trouble” should she continue with the criticism.

She shared a screen shot of a threatening email from one of those who were irked by her statement.