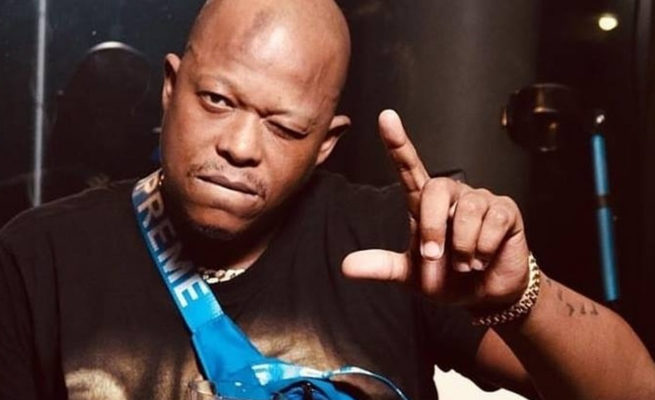 Speaking to Daily Sun, he said the show would give high profile celebrities and politicians a chance to share stories about themselves that hadn’t been publicised before.

Jub Jub, whose real name is Molemo Maarohanye, said the first episode follows Mandla “Mampintsha” Maphumulo, as he talks about being bullied on social media.


According to Jub Jub, Impilo was going to be one of the best shows viewers have ever seen. The 39-year-old said: “We’ve selected several people the media have said bad things about to give them the chance to tell their side of the story. It’s a very educational show that will bring a positive outcome for well-known musicians and public figures.”

Jub Jub, originally from Protea Glen in Soweto, said nothing was edited on the show and viewers would be getting what was real.

“We do real-life stories our way, and we want people to see what goes on in these people’s lives every single day,” he said.

“I can’t say much about their tone as some get angry at first, while others are just cool about everything and want to share information the public was misled about.”

He said Uyajola 9/9 was also coming back.