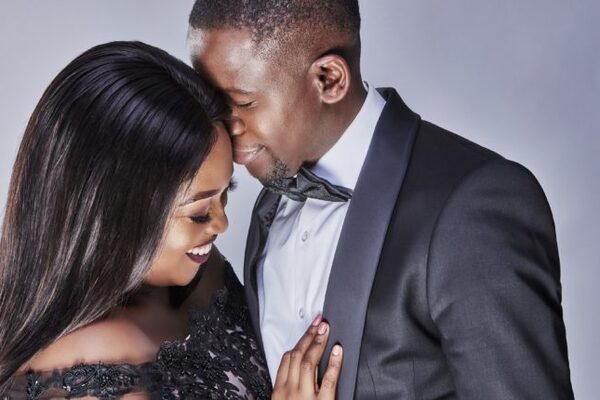 Gospel sensation Ntokozo Mbambo is so happy about what the new season ‘the year 2020’ has in store for her – including hopes to release a brand-new album.
She is prepared to begin the year on a pitched tone, singing star Ntokozo will soon release a new album having had already salivated fans’ taste buds late last year when she dropped a single with jazz maestro Jonathan Butler.

Ntokozo has been in the music industry for some time now, since she joined top SA gospel group Joyous Celebration at the age of 15.

Now 34, she has established her place in local gospel arena. According to her, joining hands with Jonathan on the song Jehovah You Reign was a great experience and a dream come true.

“He’s an incredible artist. I’ve always wanted to work with him – growing up my dad was a fan and played his music all the time. He has had such longevity in the industry and has made an impact not only nationally but also internationally, which is something I’d also like to do.

“Working with him was a dream come true and he was as awesome as I imagined he’d be. Sometimes you look up to people and when you eventually get to meet them, they’re not at all what you expected. I’m glad that wasn’t the case,” she said.

She’s still basking in the limelight of Moments in Time (Live), the album she released in November. “The idea came from a fan who told me they wanted to hear how my old songs would sound now that I’ve grown in my music and my craft.

“The idea to do a ‘best of’ album was born and it was a wonderful journey. I went down memory lane and listened to songs I hadn’t heard in years. I had to relearn the lyrics to some.

“The public’s been very receptive to it and we thank God for that,” she said.

She opted to keep the fans guessing as to when her new album on Koko Records will released, but the mother of two is just happy about everything 2020 has in store.

“It’s going to be a big year. I have a lot of music ready for release and I can’t wait to share the songs with my fans. My cup is overflowing,” she said with excitement.

Her diversity has paid her back with a wide range of fans.

“It’s not staged or a marketing gimmick; it’s who I am.
I’m an old soul and I love the old, traditional hymns. I find all types of music appealing and can also relate to the sounds young people listen to.

“As much as the message of gospel is serious, the vehicle with which we deliver it must appeal to different generations. We need to make it flexible.

“Our mission is to advance the kingdom of God. If people are drawn in, it’s easier for them to have an encounter with God and turn to Him,” she said.

Ntokozo is married to pianist Nqubeko Mbatha and in 2018 the couple dropped a joint album, The Anniversary Project. The two lovebirds started dating when they were both members of Joyous Celebration.

That is one of the reasons why they bond so well. “We were friends before we fell in love and that’s been a good basis for our marriage. I’m able to go to him at the end of a tough day and say, ‘Yoh, dude’, and he gets me.

“He’s the one pianist or producer who gets my voice and my range. He puts together music that suits my voice. We flow better together,” she said.