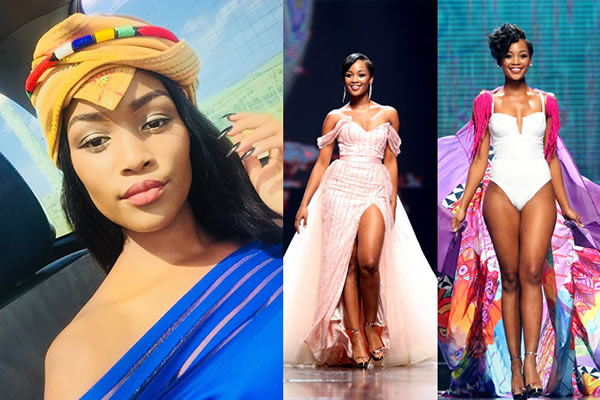 Tamaryn Green might have been been crowned Miss South Africa 2018 but it’s clear that everyone has their favourite.

One name that’s stood out so far is Thando Mfundisi. The 24-year old from East London the Eastern Cape is currently studying towards her LLB at the University of Fort Hare and Mzansi went absolutely nuts when she was introduced.

Thando deserved to win, she beautiful.