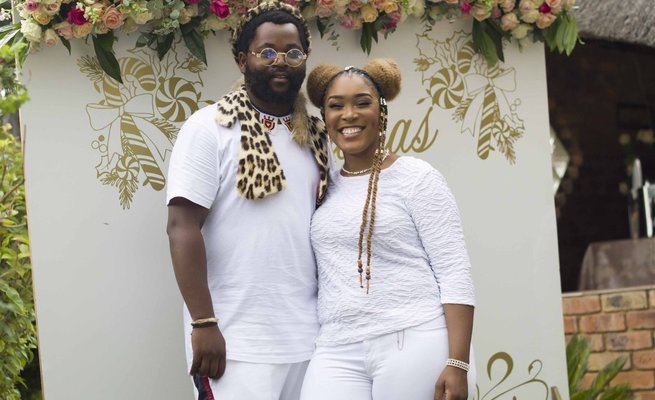 While former musicians Lady Zamar and Sjava are not seeing eye to eye over allegations of assault and abuse, the pair is set to spend Christmas Day entertaining fans on the same stage.

The pair will be sharing the stage at the Shimza’s One Man Show next month as part of the line-up. DJ Shimza confirmed the news when he posted on his social media announcing this year’s line-up of artists who will be performing at his annual Christmas show.

This is quite awkward since the pair will be battling it out at the High Court of South Africa soon. Sjava announced that he will be taking legal action against accusations that he abused and assaulted Lady Zamar while they were dating.

This is after the El Diego singer detailed claims of how she was allegedly mistreated by Sjava during their relationship.

During his one-man show in Tshwane recently, it came to light that Sjava is a married man. The cat was out of the bag when radio broadcaster Dudu Khoza introduced a woman in traditional Zulu wear as makoti.