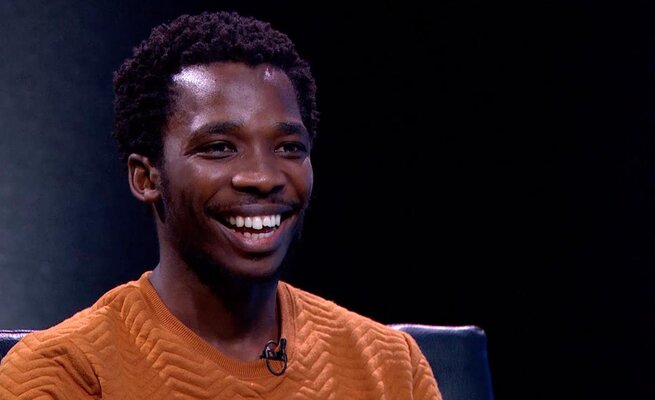 We have finally reached the top three of Idols SA Season 15 and, although it is impossible to predict who might be crowned the winner, Luyolo Yiba might just win this one.

With his humility, understated charm and crisp voice he is likely to put to shame the phrase “nice guys finish last”.

Idols has often demonstrated that South Africa has a soft spot for dark horses that are able to rise to the occasion when it matters the most.

These words have often been cemented by the judges themselves who have compared the competition to a marathon and not simply a race, which is more about consistent growth than short-lived weekly popularity.

Sneziey – Snenhlanhla Msomi – has dominated the Idols stage week in and week out and, with this dominance, she has also attracted some controversy with allegations of her bullying ex-contestant twins Viggy and Virginia Qwabe.

She has become somewhat predictable in that viewers automatically associate her with being a top contestant whose range and capabilities are already known.

Hence there isn’t much of an element of surprise. This is a similar case with Micayla Oelofse. The initial intrigue she was able to garner fizzles away when it becomes a norm that is expected of her.

The danger of this is that after a while, their weekly ebbs and flows are easily overshadowed by the heart-wrenching story of a contestant like Luyolo who has been overlooked for a while but has kept his head above water and shown earnest growth, a consistent streak and peaked at what seems like the perfect point of the competition.

Another disadvantage of being at the top is that people often become comfortable and lose that hunger that first attracted the attention of the fans, which results in them burning out and falling off the bandwagon.

Luyolo’s peak steals the shine over the other contestants because it is something new that not many people expected of the underdog.

His journey also tells a story of triumph over his initially shy and reserved character and it feels as though viewers are getting to know a new Luyolo who is more confident and charismatic on and off stage, for the first time. Although it is near impossible to say who will emerge victorious at this stage of the competition, one thing is certain: Luyolo Yiba is the new crowd favourite whose timing might see him becoming the last man standing.