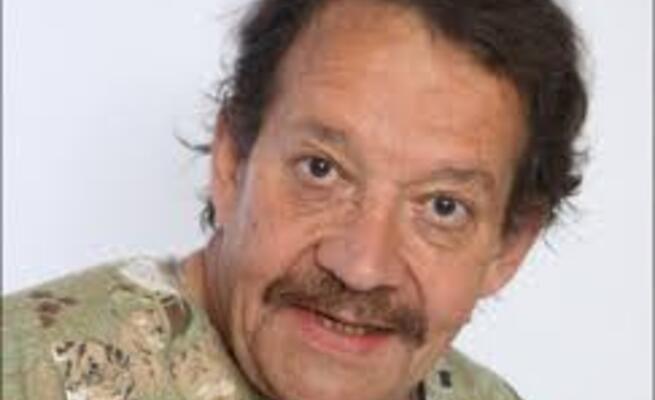 The passing of actor Cobus Visser was confirmed on Monday morning on social media by actress Lizz Meiring.

“I hope he realises where he is now how much South African audiences loved him.

“We’ve come 35 years together, but he has been set free, and that is what matters,” she wrote.

Meiring indicated that Visser passed away early on Monday morning.

The cause of his death is unclear at this point, but Jacaranda FM News reports that he had a history of heart problems.