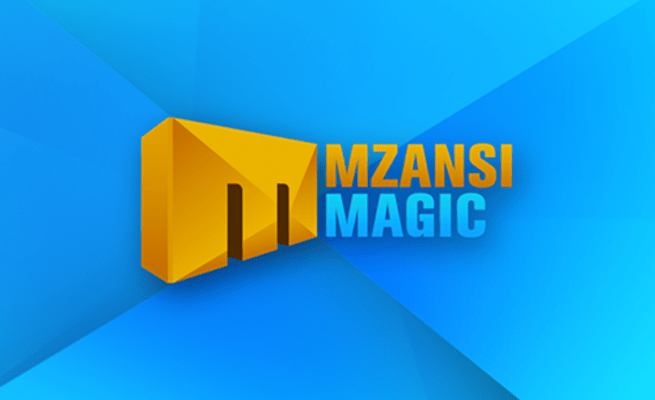 Mzansi Magic has rubbished claims that Idols SA judges have the power to manipulate contestants' results, after Somizi alluded to one of the Qwabe twins going home before Sunday night's show.
This after social media users caused an uproar, saying Somizi had a hand in Virginia Qwabe being booted out of the singing competition.
Somizi was called out for “knowing something”, after he was asked who he thought faced elimination. He told host Proverb that “one of the twins” was “going home tonight”.

Somizi's answer raised eyebrows over how “spot on” he was and soon speculation was rife that votes had been rigged
Rumours swirled, as Sowetan reported that police had to be called backstage when Virginia's father demanded he be allowed to remove his other daughter, Viggy, from the competition.

“They alleged the production and channel had manipulated votes. They were also outraged by one of the judges having said 'the twin might go home'," Philly Kubheka, HOD for PR & publicity at Local Entertainment Channels told the publication.
In a statement on Wednesday, Philly slammed claims of vote-rigging and said all votes were verified by independent auditors.

“Mzansi Magic is satisfied as to the credibility of the Idols SA Season 15 voting process. The vote count and ranking on contestants were independently computed by Deloitte and Touche, and confirmed against the vote results determined by M-Net.”
Philly added: “While the judges provide predictions and commentary on the show, they can in no way alter the computation and outcomes of the public vote.”
Virginia's elimination led to her twin Viggy announcing that she was quitting the competition. Her decision raised concerns among viewers, who questioned the reason for her decision.
Rumours of alleged bullying among contestants surfaced, but were also denied by the show's producers.