Home Entertainment Mzansi Magic’s ‘The Throne’ comes to an End – Show sacked over... 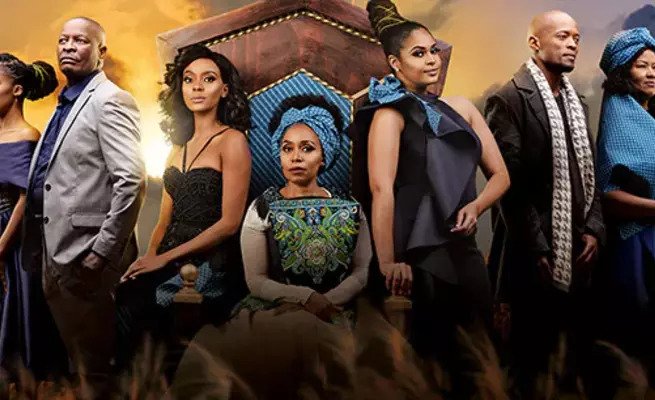 Mzansi Magic has produced some of the biggest locally made shows in the country and brought up new talent who have become household names.

From Isibaya to The Queen Mzansi, Igazi, The Throne, Is’Thunzi and Isithembiso. But there are some changes happening with two hows being sacked. ‘The Throne’ has been discontinued and the last episode will air on the 24th of October.

“We always knew that ‘The Throne’ would come to an end as it is happening currently. However we are excited to delight our Mzansi Magic viewers with another sizzling drama series, ‘The River’,” Mzansi Magic’s, Philly Kubheka, Head of PR and Publicity said in a statement.

Another show being sacked is Isithembiso although it is for a different reasons. The drama series will come to an end next year in April and it’s because of low viewership numbers. Season 1 of “The River”, which is 1Magic’s flagship local drama, will replace “The Throne” on Mzansi Magic.