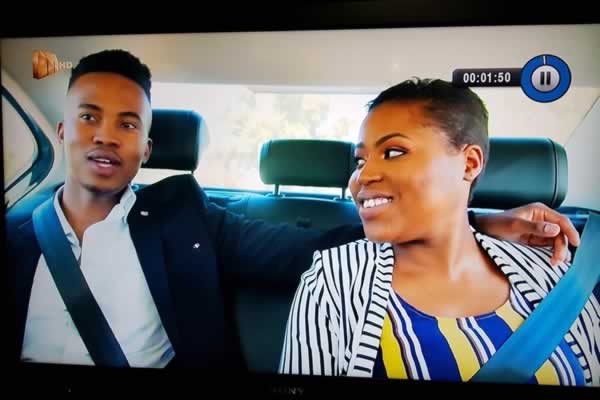 This Week's bachelor became a laughing stock on Black Twitter.

A bachelor named Raymond 'Sniper' Matosa, who said on the show that he was a reformed player, could not escape the wrath of Black Twitter and fans of Mzansi Magic Show Date My Family.

As usual Raymond visited three families to sell himself and to learn more about potential partner.

He then chose a potential partner but Twitter was quick to point out that he regretted his choice.

This was after he saw video of Thato, a potential date he rejected.

While looking at a video of Thato, Raymond ran out of words and his facial expression was written regret all over it.

Twitter noticed this and immediately started laughing a him with some saying the "player played himself".

Umzulu Phaqa tweeted: I know my brother, i know the regret of losing a pretty girl.

#DateMyFamily when u realise u picked the wrong chick and can't go BACK!! pic.twitter.com/t13pk8zwSv

He’s written ‘regret’ all over his face #DateMyFamily

#datemyfamily
I know my brother ,I know!!!
The regret of losing on a pretty girl pic.twitter.com/S06j26KoAw