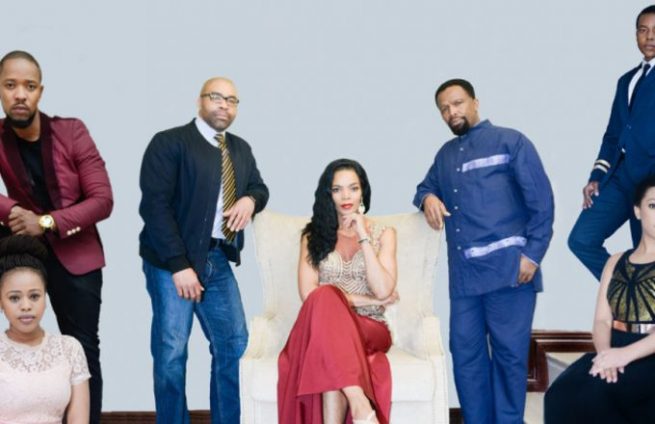 The Queen Mzansi viewers were shocked to learn that one of the show’s most loved characters, Shaka Khoza played by Sthembiso Khoza (SK), will soon be making his last appearance on the series.

Just this year three other characters were cut from the series. These actors include: Khanya Mkangisa, Khayakazi Kula and Moshe Ndiki.


Khayakazi announced that she would be leaving the popular series in June 2019. Taking to her Instagram page, she posted a picture of a scene she did with actress Zenande Mfenyana and expressed that she would miss acting the role of Martha on the show.

“I must say I'm gonna miss playing Martha, I really enjoyed her. What a journey it has been. Will forever be grateful for the opportunity,” she wrote.

Speaking to DRUM, Khayakazi confirmed that her contract ended on The Queen.

“There is no bad blood. Sometimes we need to grow,” she explained.

Khanya Mkangisa, who acted the role of Akhona on The Queen, was allegedly fired from the show after a drunk-driving incident in May 2019. The former Selimathunzi presenter then made an appearance on The Fresh Breakfast show and told DJ Fresh about how humiliated and embarrassed she was about the incident and the video that went viral thereafter.

Another celebrity who was let go from the Queen is Moshe Ndiki. The actor, who acted the role of Harriet’s assistant, Prince, left the show after his contract was allegedly not renewed.Fans of the show were devastated by his departure, with many taking to Twitter to express their concerns.