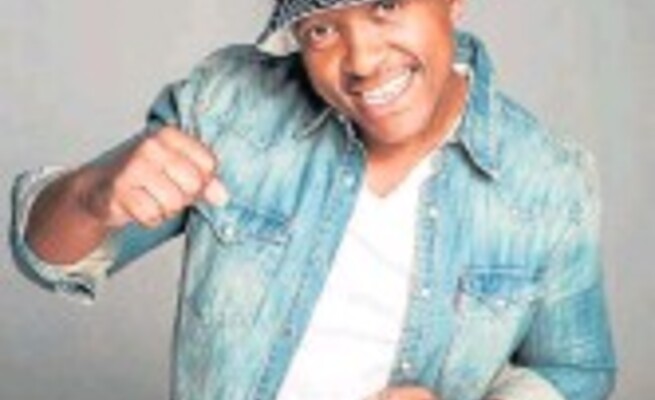 It seems wedding bells are horning and the invitation cards are being printed for Dj Zinyo (Mpho Lepheane) who is set to traditionally marry his soul mate Khabonina Ngwenya next month.

The wedding will happen in two parts, the first will take place in Tembisa, in Ekurhuleni, on September 13, while the second instalment will be in Katlehong, also in Ekurhuleni, a day after, on the 14th in the same month.

Zinyo, who also owns technical production company Bilzin, has confirmed about this big day of his life, when he will wed the mother of his two children (a daughter and a son) this September. He was over the moon, saying she is the love of his heart.

For the DJ, when he met Ngwenya in 2007, he was instantly convinced that she was the woman he was prepared to spend the rest of his life with.

“I met her in Vosloorus in 2007 when I was there to visit a friend of mine. We exchanged numbers and we became friends until we started dating in 2008 and my life changed for good. She is so supportive, intelligent and loving,” he said.

On the other hand, Ngwenya was equally happy as she told a news publication that she will be marrying the talented artist.

“I really can’t wait for this day; it is a big day for me. I’m excited and nervous at the same time. When he paid lobola for me after blessing him with two kids, I knew that the wedding bells were on the cards but didn’t know it would be this year. It is a good feeling,” she said.

Ngwenya went on to say, she has not only found a soul mate in Zinyo, but a friend.

“We are friends, we do almost everything together. We laugh together, we cry together and we are each other’s backbones,” she added.

Among the guests expected to be part of the event include, DJs Lulo Cafe, Dr Dudda and Christos.

Meanwhile, to put icing on the cake, Zinyo is also planning to officially launch his new company on the same weekend. “This will be perfectly timed to coincide with the launch of my company. I want to kill two birds with one stone,” he said.

The company will play host on the big day by hiring all the out stage equipment, the sound systems and the music equipment to be used.