Home Entertainment Nandos claps back heavily at Bujy after he accused them for using... 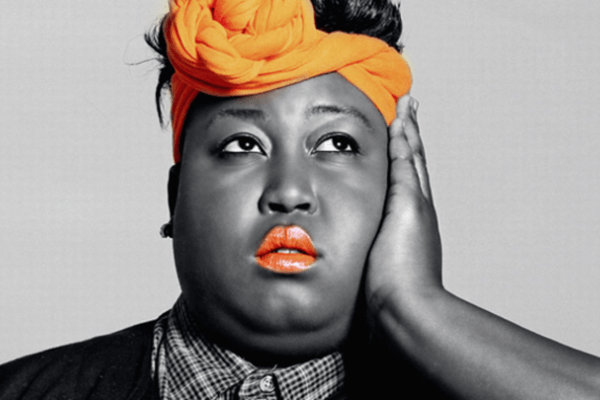 When it comes to advertising, they are leaders of the pack. Nandos has also proven that they are spicy at comebacks. They took on Bujy Bikwa after he demanded respect from the chicken franchise.

According to Bujy, he has been in the game for long, and has branded his identity in the industry. He claims Nandos has used his name on their Boujee Bowl ad, but fail to recognize him. “I honestly don’t understand how they can get away with using my name and not pay respect,” he said.

They challenged his relevancy as an entertainer at the moment. “If you lived up to your name, you would’ve had your own bowl.”