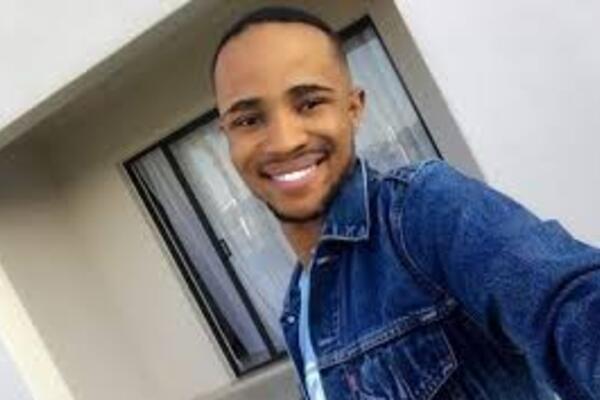 The beef between people’s favourite Zodwa Wabantu and TV & Radio presenter Inno Matijane is over. The two have appeared on a video making rounds on social media whereby they can be seen talking, cuddling, laughing and kissing.

This hatchet ‘thing’ started a couple of weeks ago after Zodwa came out blasting and criticizing homophobic people on her show, ZodwaUncensored on channel MojaLove. Therefore this triggered a lot of noise to an extent that some people were calling for the cancel of her show.

However, some few days later Zodwa came out and apologized over her statements and said she did not mean as how people took it and deeply sorry.

Her apology seem to have worked as she can be seen with one of the homophobic people, check the Video: