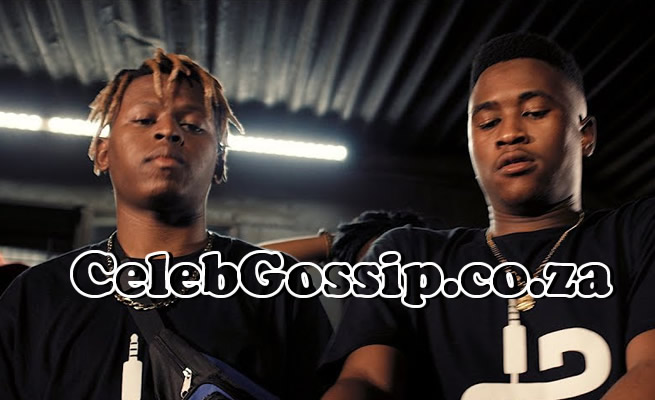 The infectious Gqom track had Mzansi on the dancefloor all throughout ama-big days. Not only had the Boyz solidified their presence at home, but even had the likes of Ellen Degeneres dancing along to the beat on her socials.

It's shocking to think that the song that shot them to stardom was released two summers ago – but the song is still synonymous with memories of a Mzansi summer.

It's been a while since their last chart-topping hit release but the Distruction Boyz are confident that they are more than just a one-hit-wonder. After their latest single Sinenkane, the duo said they were certain they would top the bar they have already reached.

If you listen to social media debates – many people believe that with the rise of Amapiano, Gqom is a dying movement. The cool kids are already confirming it on social media. But The Distruction Boyz aren't having it!

Thobani “Que” Mgobhozi and Zipho “Goldmax” Mthembu, the pair that make up The Distruction Boyz, said they won't deny that Amapiano has "taken over" Mzansi, however, they don't accept it to mean that Gqom is dead.

The name of their latest single, Sinenkani, means we are stubborn, which the D-Boyz explained was also to send a message. No matter how many people can declare Gqom as a fad, they will never stop making Gqom hit songs.

Well, if anyone or any duo would have the power to resurrect the Gqom experience it would definitely be the Distruction Boyz. After all, what would summer be without their beats to carry us through?