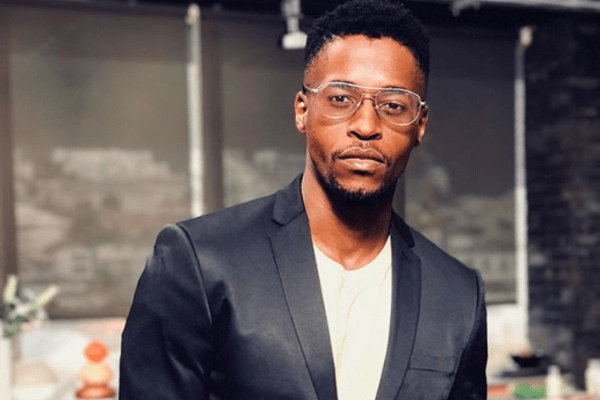 The local hunk had stiff competition in this year’s pageant which took place in Johannesburg over the past weekend as he faced off against 12 of South Africa’s most handsome, intelligent and talented men.

Although his very public profile as the presenter of one of the country’s biggest shows gave him an advantage, Fezile treated his competing brethren with complete and utter respect this weekend as they all vied for the coveted crown that would book them a ticket to the Mr World finale in the Philippines later this year.
Despite the competition he faced, the 28-year-old doctor from KwaZulu-Natal spoke confidently when he revealed what it was that would set him apart from the rest

In an interview with Men’s Health magazine he said, “The belief that anything can limit you is one that I find very false, and standing in the top 13 right now I can safely say that anything can happen in your life.”

The top 13 turned into the top three before his name was announced as the winner and an elated Fezile could barely hide his emotions when he thanked his fans on social media by saying, Incredible…

“Thank YOU to everyone for all the support and kind sentiments. It was a brilliant night and made that much more incredible thanks to the 12 gentlemen I got to share it with, the phenomenal Mr World South Africa team. Family, friends and all those who have supported me – This one is yours and all of my gratitude.”

And if the response is anything to go by, fans believed the judges made the right decision!

He doesn’t have a lot of time to prepare but if his attitude is anything to go by, then he’s going to head into the competition full of confidence.

Speaking to Men’s Health, Fezile revealed how he doesn’t let his mindset limit him when he said, “The limitations of thinking you were not born into something great and amazing, that others are born into, is distorted, and I would adamantly motivate people to go try out whatever they think will work for them with zeal and an eagerness to achieve it.”