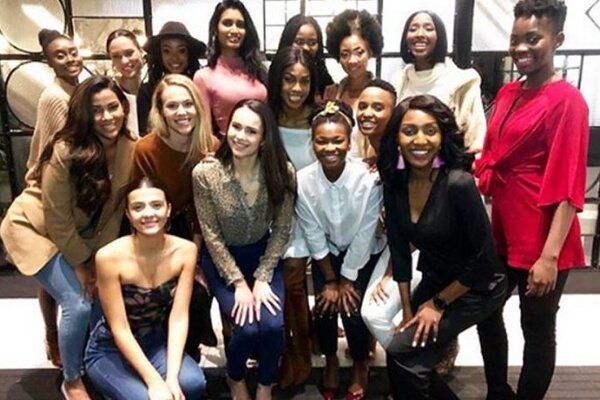 “The pageant looks like a platform that is being used to promote white people in South Africa. We are extremely concerned because the people who get an opportunity to supply goods and services for Miss South Africa pageant are white-owned companies only,” read part of the letter

The tabloid went on to quote a list of questions that has been included in the letter. The EFF asked the organisation to answer these questions, and threatened that, if it failed to do so, the party would decide on further action.
“We therefore write to ask the following questions in order to understand the role of Miss South Africa pageant in society”

Stephanie Weil, managing director of the pageant told Sunday World that it would respond formally to the EFF’s letter.

“This week the Miss South Africa organisation announced the most diverse line-up of Miss South Africa contestants in the history of the pageant. The team working on this year’s pageant is 96% female of all races and the overwhelming majority of our suppliers are BEE-compliant.”

Late last week Miss SA announced its top 16 finalists and among the women who made the cut was the pageant’s first ever “queer” entrant, Sibabalwe Gcilitshana, plus-sized models Sasha Lee-Olivier and Beulah Baduza, and Kgothatso Dithebe who has a unique birth mark on her face.

In her top 16 interview with Bonang Matheba, Sibabalwe said that she hopes to share her story with the world.

“I do not intend to stand for anyone else, I just have my experience and my truth to share.”