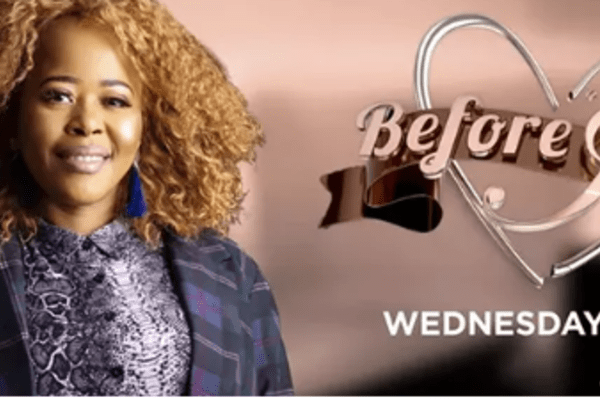 Mzansi Magic, DStv channel 161. continues its release of new local series, this time with the reality show, Before I Do. The new Wednesday night series will centre around couples who want to take their relationship to the next level, such as moving in together, getting married, starting a family or embarking on a joint business venture. Before I Do will document the many complexities which threaten the dream of the couples’ future together, showcasing attempts at resolving their issues before they solidify their commitment to one another.

Each episode introduces and focuses on a particular couple who must overcome various challenges, including meddling family members, infidelity, lies, addiction and friends who are preventing the couple from reaching their goals. The show includes in-house clinical psychologist, Anele Siswana, who guides the couples with the use of her insight into love and relationships.

Before I Do is created by Mokoshale Productions and will be hosted by social entrepreneur and South African media personality, Andile Gaelesiwe. Mzansi Magic stated, “This reality show also empowers viewers by shedding light on how to improve relationships with their partners, especially when making huge life decisions as a couple”.

The series serves as an original South African production and will showcase couples from all over South Africa. – justnje