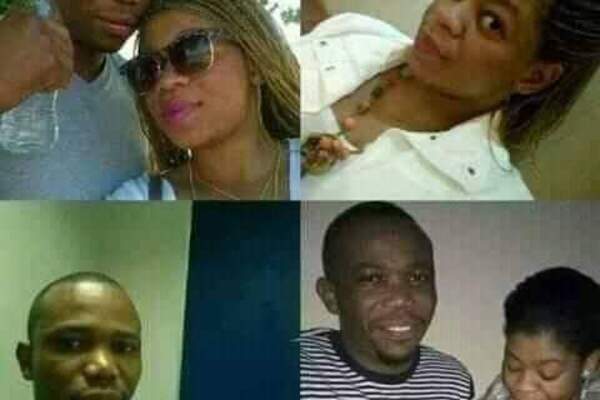 Date My Family trended again on Sunday, 30 June 2019, after the bachelor, one Dr Benjamin Dube, claimed he studied medicine at the University of Johannesburg.

Mzansi Magic’s popular reality dating show, Date My Family, trended again after airing on Sunday, 30 June 2019. This episode of the popular dating show featured 33-year-old bachelor from Durban, Benjamin Dube, who is apparently a suspended medical practitioner turned IT technician. According to Dr Benjamin Dube, he fell on hard times after he was suspended for prescribing the wrong medication to a patient.

Throughout the episode, Dr Benjamin Dube detailed his sad story of how, because of his depression, he became an alcoholic and as a result, he prescribed the wrong medication to a patient, which saw him lose his practice and then-fiancée. During the first two dates, he spun the story and earned the sympathy of the friends and family members of his potential date. However, it was when he met the third family of contestant Nompumelelo Mthembu that the holes in his story were revealed.

Although the supposed medical doctor claimed he was a recovering alcoholic, he could be seen drinking alcohol during the episode. However, the bane of the questioning was rooted in his qualification. Firstly, the family questioned why he still calls himself a doctor if he is suspended, to which he could not answer. The second question that revealed the doctor’s questionable backstory was when he was asked where he acquired his medical degree, to which he answered the University of Johannesburg (UJ).

The show exploited the moment, featuring an elongated moment of silence before Dr Benjamin Dube mumbled his response. Twitter users and viewers of the show were quick to prove that Benjamin Dube is a liar by tweeting that the university does not offer a Bachelor of Medicine & Bachelor of Surgery (MBChB) degree, commonly referred to as medicine in South Africa, as a course. 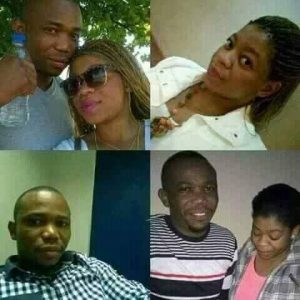 To further legitimatize their claims, Twitter users posted the university’s prospectus which, as expected, showed no sign of a medicine course. Afterwards, followers posted a string of tweets and hilarious memes exclaiming their disbelief.

I was starting to believe Benjamin's lies about this Doctor and suspension thing. Until he said he studied medicine at UJ. He's such a Mabena 😭😭#DateMyFamily pic.twitter.com/8WigqFKYIt

Did this man just say he studied medicine at UJ? #DateMyFamily pic.twitter.com/DSFZl9yEat

#DateMyFamily I'm not saying this guy is lying but how you go from being a doctor to an IT technician pic.twitter.com/sUC86bd7wk

This guy probably went to the same medical school that Dr Khumalo and Dr Dre went to. #DateMyFamily pic.twitter.com/AK49QGABLc

This guy was working ko Foschini he is lying hhebana …I know him 🤣🤣🤣 #DateMyFamily pic.twitter.com/Q3O29CT1nT