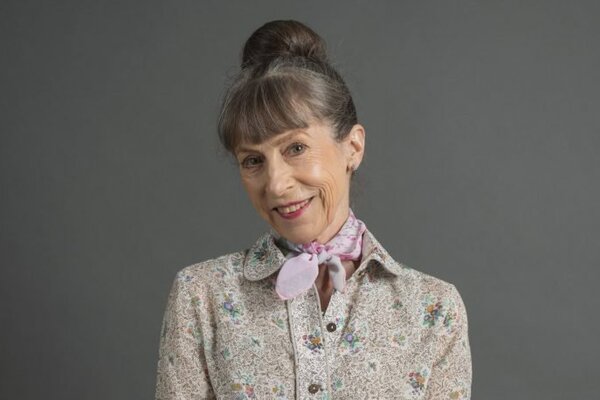 7de Laan viewers have responded with sadness to news that actress Annelisa Weiland, popularly known for her role as Hilda van Zyl, has resigned from the soapie

After being on the show for almost 20 years, Annelisa confirmed her departure a few days ago.

7de Laan’s producers also confirmed the news through a statement on its Facebook page on Monday.

Annelisa will be on the show until September.

“It has been a pleasure to have portrayed quirky little Hilda with her terrible dress sense, the unavoidable “serpies” and subjecting everyone to her terrible cooking,” said Annelisa.

Dear valued viewers and supporters of 7de Laan. We confirm that after nearly 20 years on 7de Laan, our beloved Hilda van…

Everyone is sad about Hilda leaving 7de Laan like she didn't cheat on Oubaas. Shame on you

How can hilda leave 7delaan aujjjjjj☹️☹️☹️