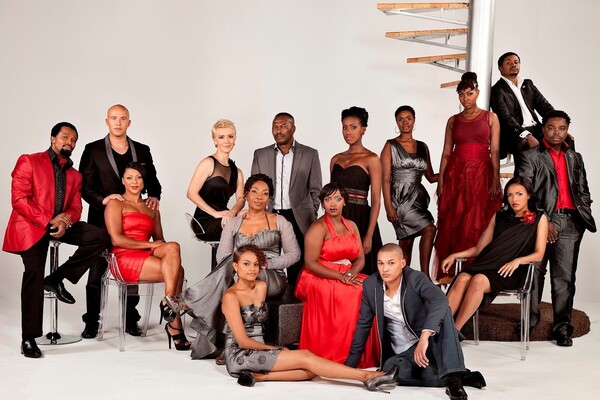 The concern over the salaries of actors became a topic of discussion back in 2014 when the cast of SABC 1's soapie, Generations, began a strike against its Executive Producer – Mfundi Vundla over a pay dispute.

Unfortunately, the strike worked to the actor's disadvantage as sixteen of the cast members were axed from the show.

The dispute caused so much havoc that the ANC and former Communications Minister – Faith Muthambi attempted to intervene.

Because of the attention surrounding the salary disputes of these actors, many South Africans wondered if their favourite actors were receiving the pay they deserve for the hard work they put into making these shows become a success.

According to a Mybroadband article, a seasoned actor was asked to give an overview of how much South African actors earn monthly, and this is what was explained:

Supporting actors and extras are said to earn the least amount of money.

Supporting actors will earn between R1,500 – R5,000 per call. In other instances, they can earn up to R6000 per call, depending on the hours they've spent on set working.

Extra's or random individuals who are required to not speak at all are the least paid and possibly take home R250 to R500 per call.

Many South African actors have shared that the salary of an actor is nothing to rave about as this is a highly competitive and underpaying profession.

In an interview on Metro FM, Omuhle Gela admitted that entertainers/actors do not get paid a lot of money; hence that is why they dabble in a lot of things to ensure they can put food on the table and make an honest living.

Such topics about actor's salaries have opened up many debates about the issue of opening up the industry to new talent.

Entertainers who are already in the industry and working, have argued that the South African entertainment industry is too small for entertainers to focus on one profession. Therefore, that's why most actors are also presenters, radio personalities and event MC's as various streams of income alleviates the pressure of receiving a salary from one profession that already underpays them.