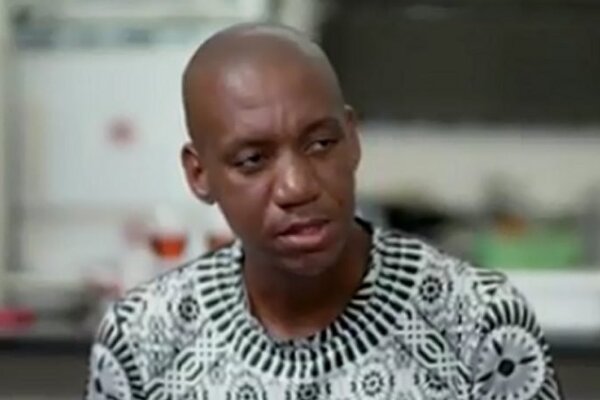 Even though things didn’t go according to plan for Sunday night’s Date My Family bachelor Nkanyiso Magoso and his date, Neliswa Mntungwa, in the end he found love with her friend

Nkanyiso described himself as a “compromising man” with a love for travelling.

However, just a few minutes into their date it became clear that Nkanyiso and Neliswa weren’t compatible.

Neliswa told Channel24 that the date was an “interesting” experience.

“My first impression was that we are not compatible, and that played out during the date,” she said.
Neliswa added that she has a very dominating personality and it seemed that this did not sit well with Nkanyiso

“I have a very dominating personality, and he was not receptive to that. He got very irritated when I spoke about things that I don’t like. And it very quickly became apparent that we were going to clash, and it wasn’t going to work.”

Nkanyiso told the publication that even though things did not work out with Neliswa he’s actually been dating one of her friends for the past few months.

“She said that even though her friend [Neliswa] wasn’t into me, she was, and then one thing led to another. We have been dating for three to four months,” he added.

Even though Nkanyiso said that they had told Neliswa about their romance, she seemed surprised.

“If they found love that’s great, but maybe to openly tell me would’ve been polite,” she added.