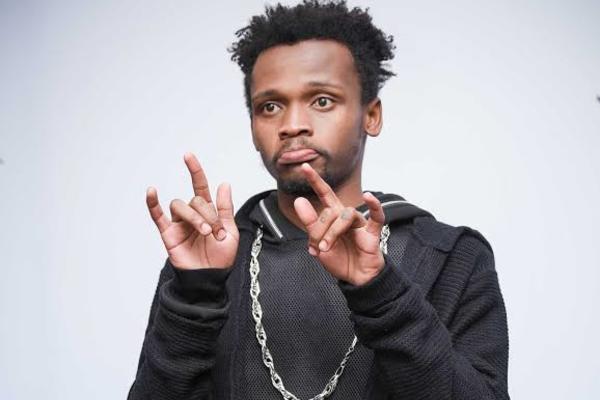 FLEX Rabanyan has been learning the hard way that the road to stardom is not easy.

The rapper was first introduced to Mzansi when he won R250 000 and a new car in the reality show The Hustle in 2017.

But on Saturday, Flex, whose real name is Mpumelelo Mthembu, left many people shocked when he tweeted that he was selling the red Opel Corsa he won in the competition because he was broke.

When asked what happened to the prize money, he said: “I won 250k and due to new money syndrome, I finished it in a month. I’m going to get some financial education to never make those mistakes again. I’m still 23 and that’s enough time to die rich.”

Flex previously shocked the nation when he rejected the recording deal he won in the competition. When contacted by the SunTeam, Flex said: “It is important to ask for help when it comes to making the right decisions in life.” Flex’s followers encouraged him not to give up.

@Linda_Khuz wrote: “Proud of you, bro. Hope the future brings more money and you make wise decisions with it.”