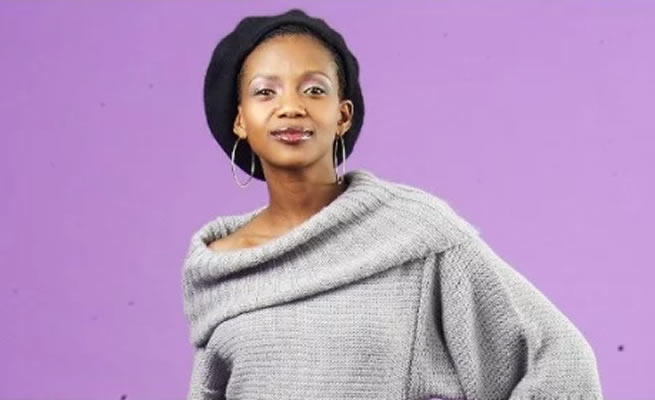 Mzansi actress, Nokuthula Mavuso (formerly Ledwaba) loves to drop hints on Twitter. Her recent post revealed that she has given birth to her second child.

Congratulations are in order for The River actress, Nokuthula Mavuso, who recently gave birth to her second child.

She now has two boys. Although we have no clue when she had the baby, Nokuthula took to social media to let her fans know that her baby boy was born.

She wrote: “We went and made a carbon copy ya Lewatle. The joke’s on us. #SheddysHome.

We went and made a carbon copy ya Lewatle. The joke's on us.😅 #SheddysHome

I’m gonna have yesterday’s 7 colours for breakfast. The beetroot too. The belly occupant demands it. 😁

Nokuthula’s followers on Twitter showered the actress will well wishes and congratulations after she tweeted her exciting news. Take a look below:

Social media gives people the opportunity to share their own unique opinions and points of view. Often, people don’t agree with each other and healthy debates can be born. When The River actress, Nokuthula Mavuso, noticed a tweet by a woman that didn’t sit right with her, she was quick to share her own opinion as well.