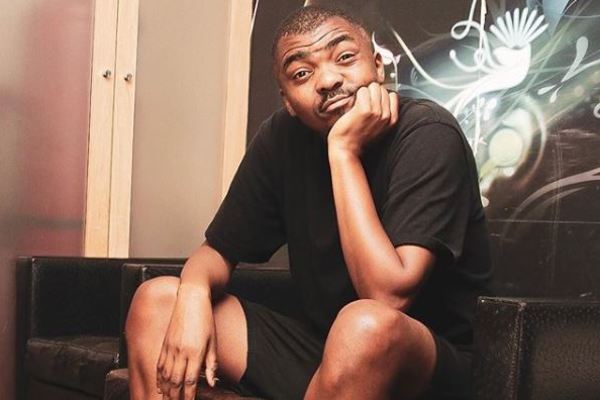 Africa may be the hottest thing in Hollywood at the moment but comedian Loyiso Gola believes that SA artists shouldn't define themselves or their careers on their chances to crack into the mighty American entertainment industry.

Reflecting on the impact the likes of Black Panther had on local audiences, he said that he didn't really subscribe to the belief that people flocked to cinemas because they saw themselves on screen.

"I find that a learnt behaviour and it isn't true. Black people are represented on TV in South Africa. The biggest show was Generations. So it's not a real thing. It is just that American media is powerful and makes you feel a certain way but that isn't necessarily the right view."

Loyiso said that South African performers need to gain the confidence not only in their craft but also in the impact they could have around the world without having to go to Hollywood.

"We don’t need to go to Hollywood to show black people can make it. We have been making it here and in other places in the world. We need to stop thinking that Hollywood is the end of the rainbow."

He pointed to the example of DJ Black Coffee who tours the world but still spend most of his downtime in SA.

"If you look at the likes of Black Coffee, Trevor Noah and even myself, that is the example that we can make it as South Africans and do it on our own terms."