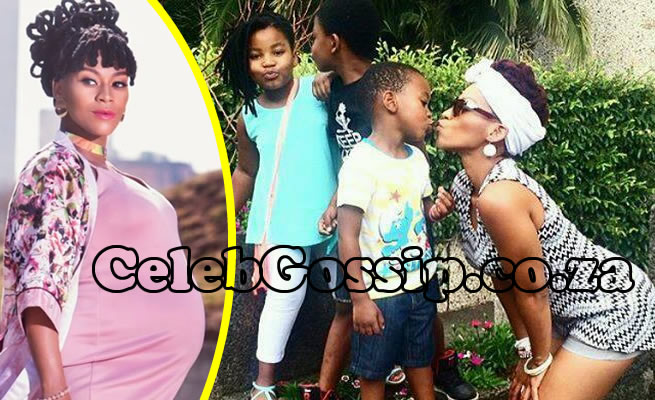 Generations: The Legacy actress Letoya Makhene has served the soapie with divorce papers.

The star, who plays Tshidi Phakade in the SABC1 soapie, is said to have tendered her resignation letter two months ago. This came as she’s apparently unhappy with how she’s being treated.

According to insiders, the star is one of many actors who are considering leaving the show. Insisted an insider: “Letoya is gatvol of being micromanaged and treated like an amateur or newcomer. So, she decided to quit. Management isn’t the same anymore since [soapie executive producer] Mfundi Vundla’s business partner [Friedrich Stark] died and his son, Human Stark, took over. Many experienced actors are complaining and considering calling it quits.”

According to the source, Human runs a tight ship. The actress is rumoured to have finally decided enough is enough.

“She’s currently shooting her exit scenes. She’ll be off air very soon. This is sad because she’s one of the lead stars of the show and an experienced actress. But the good news is that she’ll find something else. Mfundi is no longer hands-on at Generations, hence things have changed and actors are unhappy.”

More Generations cast members are eyeing the door, the third source said. Said the third mole: “If their concerns aren’t addressed, more actors will quit Mzansi’s second biggest soapie. This means the show will suffer more, as it continues struggling to reclaim its position as the country’s top soapie.”

When called for comment, Letoya neither confirmed nor denied leaving the show. She instead referred the SunTeam to Generations: The Legacy publicist, Gaaratwe Mokhethi.

“She left out of her own will because she wants to pursue her music career. We didn’t fight. She said she might come back in future,” he said.

Human could not be reached for comment at the time of going to print.