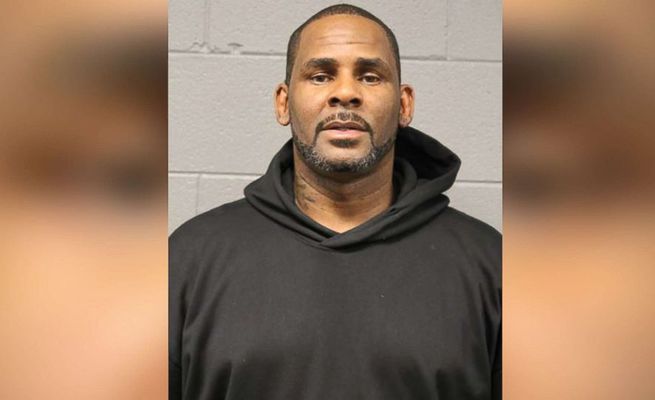 It seems American singer R Kelly is pretty close to hitting rock bottom. He has -$13 (-R183) in his bank account, The Daily Mail reports.

In documents obtained by The Blast it was revealed that Kelly has a negative bank balance after $150 000 (R2 140 000) was seized from multiple bank accounts after his former Chicago landlord filed a lawsuit accusing him of owing rent.

Along with money already collected, the landlord is also asking the judge to release another $50 000 (R704 000) from the singer’s former record label, Sony.

It’s not the first time Kelly’s finances have been in the spotlight. Last year he released a 19-minute song I Admit, which details his various troubles.

“I was told I had to sell my cars/I was told I couldn’t get a loan/Said I owed 20 million to the IRS and they were coming to get my home,” he sang.

Despite being one of pop music’s best-selling artists with hits that include Ignition, I Believe I Can Fly and Step in the Name of Love, he also admitted he needed to tour to make ends meet.

“Now the truth in this message is I’m a broke f******legend/The only reason I stay on tour is ’cos I gotta pay my rent.”

In the meantime, Kelly (52) is awaiting a trial date after pleading not guilty to charges that he sexually assaulted three teenage girls and a woman. He could face up to seven years in prison for each of the 10 counts of aggravated criminal sexual abuse if convicted.