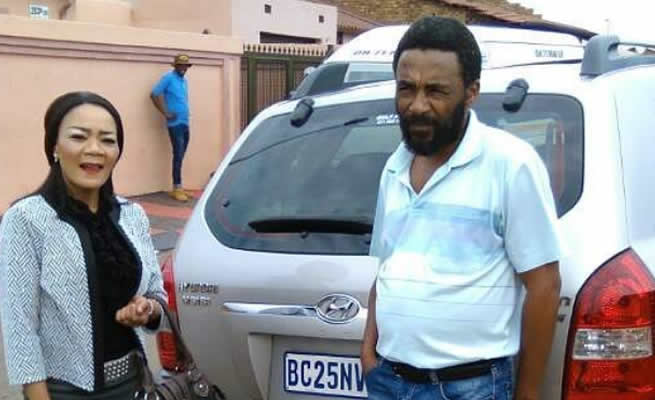 ACTOR Zakhele Msibi is one of Isibaya’s vicious villains. He portrays a character named Sunday Nkabinde, a wicked witch out to get everyone who once double crossed him. The multi talented Zakhele is not only an actor, but a musician too. Raised in Soweto, the star says it is time to reveal his hidden talent.

MORE THAN AN ACTOR

Zakhele says music has always been on his bucket list, but his first love is acting.

“My passion is acting, no one will ever take that away from me. I believe music was just something that I wanted to do to push my limits and express myself,” he says.

Zakhele admits that he was slowly drawn into the music scene.

“People always asked me for favours on their tracks. I would add a verse or somehow be featured on a track. I have been doing that for a while and that’s when I thought to myself, ‘why don’t I just do my own track’. Because I was new at this, I went on to do my own research on how to go about recording music,” he says.

NOT AN EASY JOURNEY

Unlike the TV industry, Zakhele admits that the music industry is tough and challenging. He says there is a lot of technicalities that need to be dealt with.

“With acting, they just give you a script and you need to change your character to become someone you are basically not,” he says.

“With the music industry, you need to have someone who is going to engineer the sound and also make sure you say the right words that people will relate to. It’s different, it is all about risk taking and needs time and planning. However, I am enjoying every moment of it.”

Zakhele says one of the things that he would like to pursue, while in the music industry, is gospel music.

“Right now my sound is house music that is mixed with a bit of the current style of music called AmaPiano. I am enjoying the sound because it’s different and unique. What makes me happy the most is that people are actually enjoying the music I make,” he says.

He adds, “Most people don’t know that I am a religious person. I preach the word of God everywhere I go. I want to take the route of being God’s messanger and relate the message through my music. I believe God is leading me into a new phase in my life.”

Zakhele says he first wants to master the art of music and get to know the ins and outs of the music industry before trying his luck with gospel music.