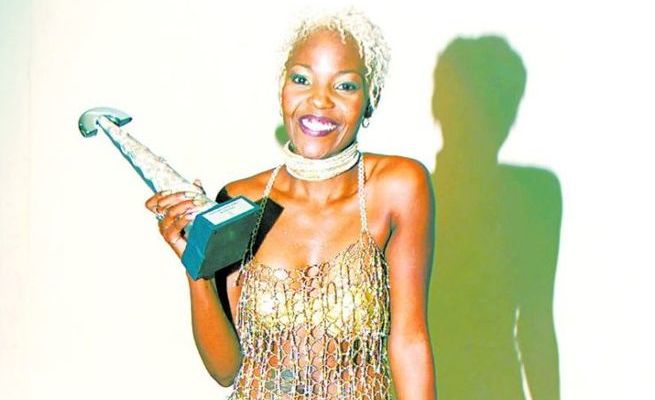 AUDITIONS for the role of Lebo Mathosa were held in Marshalltown, Joburg, on Saturday.

Many actors, dancers and singers attended, hoping to play the late superstar. Among those auditioning were Arthur Mafokate’s daughter Owami and Somizi Mhlongo’s daughter Bahumi Madisakwane.

Bahumi (24) told Daily Sun she auditioned as performing was a big part of her life.

“I always like to represent people in my performances who I know have made an enormous difference in the entertainment industry, and I do it well,” she said. “I really looked up to Lebo Mathosa and I want to represent her in a way that I feel she should be represented.”

“People were posting online and asking her to audition, but I told her I don’t think she would audition,” he said.

Queen Star, formerly known as Skolopad, drove from the Free State to audition.

She said she will surprise Mzansi with her talent if she got the role.

“I loved Lebo Mathosa. I still love her and will always love her dearly,” she said.

BET Africa announced plans to produce a biopic about Lebo titled The Lebo Mathosa Story. It will be released in September.