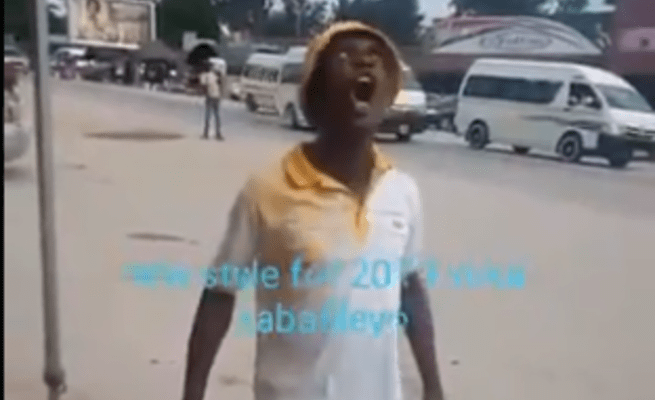 FORGET the Vosho and the Thuso Phala dance.

When self-proclaimed prophet Alph Lukau ‘raised a man from the dead’, he was never ready for what would follow.

First, Mzansi people became angry at him, but then soon turned the anger into fun when they had the #ResurrectionChallenge.

Now they have taken the 'dead man' miracle a step further.

There is a new dance style hitting Mzansi streets and it's called vuka kwabafileyo.

In it, dancers depicts the dewd man who 'raised from the dead' by the prophet.

Mzansi people are loving it.