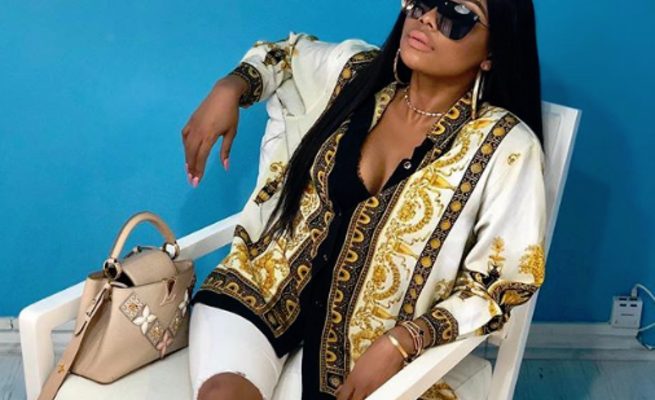 The Baroque print seems to b taking over and we are here for it. Just in case you were wondering baroque print was and still is synonymous with Versace.

We saw this print take on a high rise after from it's original brand to the cheap that you can get a low cost stores.

The print started in the late 1980s, by Gianni Versace who turned the Italian artistic tradition into on-trend pop art by replacing the angels and cherubs of Italian frescos with gold chains and Medusa heads on shiny silk.

The baroque trend isn’t restricted to clothes alone as shoes and accessories are trickling into the action based on designer interest and the market. South African rapper AKA even made a song about a fela in Versace.

Versace was often described as the "Rock n' Roll designer" because they designed for many famous clients, including Elton John and Michael Jackson. Versace designed the stage costumes and album cover costumes for Elton John in 1992. Versace has also designed clothing for the Princess of Wales and Princess Caroline of Monaco.