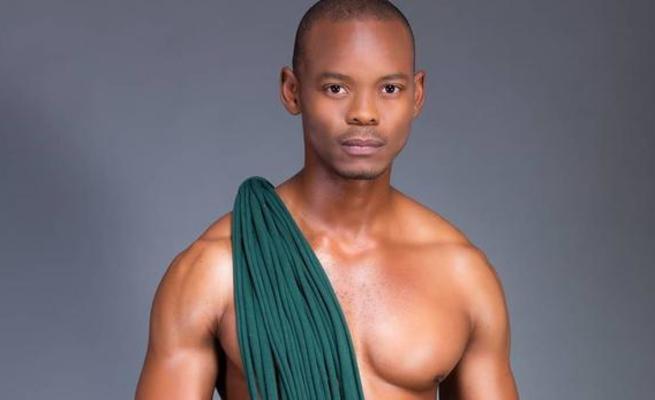 Congratulations are in order for the talented actor. Tiisetso Thoka has announced that he is joining the cast of Rhythm City. He will be play the role of Siya, a love interest for Mampho.

Siya comes into Mampho’s life when she is looking for a temporary housemate while her bestie, Reneilwe is away performing in a musical on Broadway. As if there is no enough eye candy on the soapie, Siya is a man with a great fashion sense who will many weak at their knees.

And finally, I'd like to introduce you to Siya. Watch and follow @officialrhythmcity to see his story unfold. #SonOfTheSoil #Actor #AnotherOne 🙏🏽 . . . . From the beginning of #April2019. 🙂

Tiisetso is best known for his starring role as Ali on the Mzansi Magic telenovela Isithembiso. This was his first starring role in television. He then went on to showcase his talent on shows like, eKasi: Our Stories, Task Force, Snake Park, Gold Diggers and Skeem Saam.

How SA celebs are keeping themselves busy during the lockdown

Celeb Gossip Lee Nyathi. - 30 March 2020 0
Celebrities, sports stars and the public in general have reacted positively to the 21-day lockdown in the past three days. People have come up...

DJ Nombewu in quarantine after testing positive for cornavirus

Celeb Gossip Innoe Malaba - 30 March 2020 0
DJ Lunga Nombewu, who owns Baainar Records, is in self-quarantine in his Midrand home after having tested positive for the coronavirus two weeks ago. The...

Celeb Gossip Njabulo Maseko - 30 March 2020 0
Sultry actress Lehlogonolo “Nolo” Phiri has lost her job as an associate producer in SABC2 soapie Muvhango for allegedly securing a role at a...

14 workers who were locked in Durban factory and forced to make masks by...

General News Ethel nleya - 30 March 2020 0
Several consumer complaints against a Durban business resulted in the arrest of the owner and the rescue of 14 workers who were locked in...
Loading...