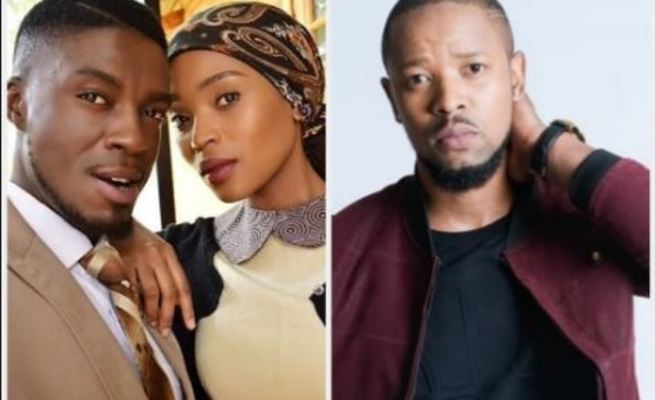 After watching Shaka take Mmabatho for granted for several weeks, The Queen viewers have never been happier to see Madimetja pull up on some “knight in shining armour” vibe.

The pastor, who had initially lost Mmabatho to Shaka when they were vying for her hand in marriage, made a dramatic return to the scene on Tuesday.

Clearly here to make it harder for Shaka to charm his way out of the nonsense he’s been pulling, Madi immediately reminded Mmabatho of the great man he is.

As someone who was left heartbroken, Madi didn’t waste time in letting Mmabatho know he’s forgiven her for choosing Shaka over him. He said it would be “unchristian” of him to hold on to hurt and anger that comes with unforgiveness.

Tweeps were beside themselves with glee over his return although #TeamShaka not so much. They are scared that Mmabatho will take Shaka’s child and go build a home with Madimetja.

It also didn’t hit them until last night just how much they missed the gullible Madi.

They had the memes.