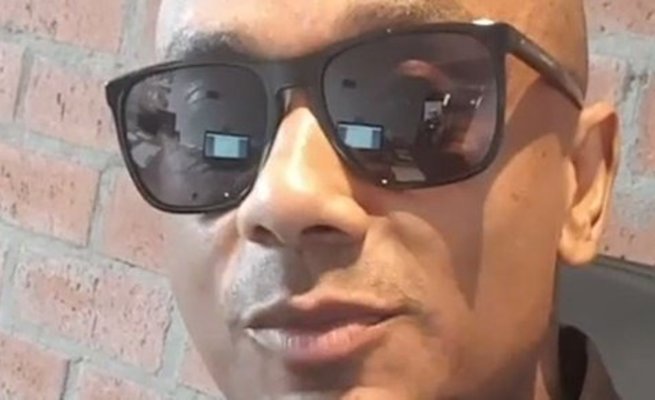 The host of the Afternoon Drive show announced on his Instagram on Friday that he was dismissed from the SABC following a breach of contract.

Nigel alleged that he was taken off the airwaves and his Radio Police slot, immediately after he told viewers on the air on Wednesday that his last day is going to be 29 March.

He went on to slam the SABC radio station in a series of videos to his thousands of fans and listeners on his The Radio Police Instagram page.

The statement reads, "The SABC can confirm that Nigel Pierce will no longer be on air on Good Hope FM, following Nigel Pierce breaching his contract and bringing the SABC into disrepute on social media platforms.

"Nigel Pierce's contract was originally supposed to end on 31 March 2019 with his last day on air being 29 March 2019, however following the breach of contract by Nigel Pierce, the station was left no choice but to part ways with Nigel Pierce with immediate effect."