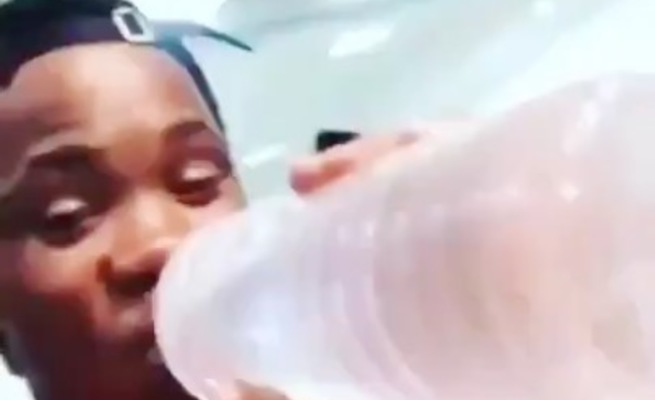 A video of a group of young men flaunting the "special powers" of Woolworths water has gone viral, even reaching the attention of the retailing giant.

In the video, the guys are speaking isiZulu and chat about the powers of the retailer's water. They take a sip and their accents change to 'boytjies from Bedfordview' vibes.

Woolworths clearly enjoyed the video and sommer replied to the squad who consumed the magical powers through the retailing giant's bottled water supply.

And obvs it's Mzansi, so a viral trend was spawned.

The hashtag #WooliesWaterChallenge has gone viral, with everyone adding their two cents.

We can only wonder what Woolworths and the broers will be collaborating on, hopefully the advert will be about the importance of being hydrated.

The likes of DJ Fresh, Anele and Jessica Nkosi also shared and expressed how impressed they were at the amount of humour that this video had.