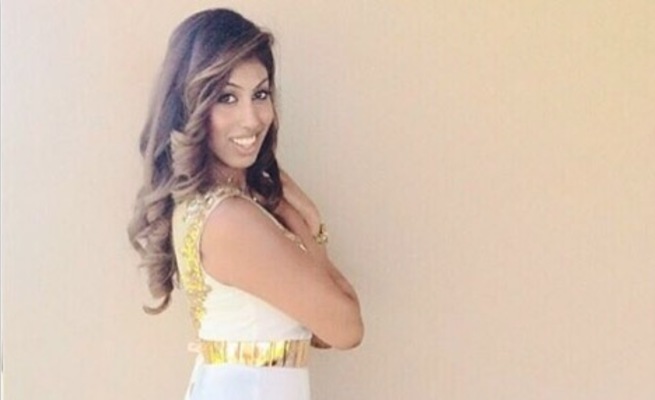 The Bachelor SA hopeful and attorney America Gopie opened up about the pain she endured for most of life due to bullying and what it felt like to be subjected to hateful comments after Thursday night's episode of the reality.

America is one of 24 young women from all walks of life trying to win over the heart of bachelor Lee Thompson.

Taking to Instagram on after the latest episode of the show aired, America poured her heart out about what it felt like to see people's negative comments about her physical appearance.

"It breaks my heart to think that women in South Africa think it’s okay to berate and denigrate a woman who has tried to battle bullying for years, and fast track to 2019, this is what I have to face."

America revealed that three months before the show made its debut America had major jaw reconstructive surgery after being teased about her teeth for most of her life.

"At one point, I felt like giving up. I refused to leave my house. Every time I looked in the mirror, I hated myself. I was called every horrible name one could think of. Bugs bunny, a beaver, I was called ugly. It felt like a nightmare that wouldn’t end."

She said she was left shocked after Thursday's episode and how people think it's okay to demean a human being.

Despite everything she's been through America is determined to "unapologetically and authentically" herself.

The Bachelor SA airs every Thursday night at 7pm on M-Net (DStv 101).