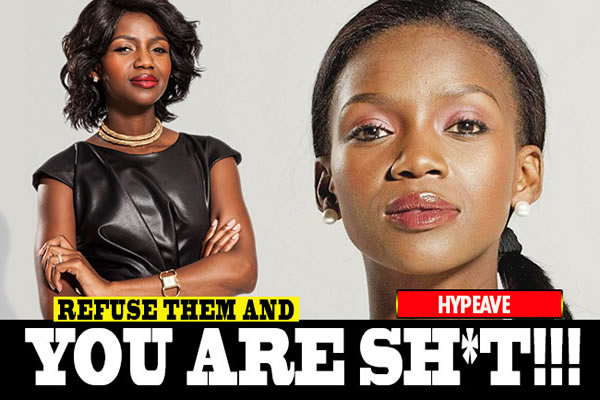 Nokuthula Ledwaba is one of the most talented actress in South Africa, she became a household name when she bagged the role of Tshidi Khuse on Rhythm City and she has since managed to reinvent herself by the different characters she chooses to portray.

The actress took to social media to open up about her personal experiences of harassment in the industry, “I was 19, starting out as an actor when a ‘respected’ male actor in his 30s said he wanted to ‘take care’ of me while stroking my hair. This particular actor was married even. I just played along for an hour or so and ducked as soon as I could,” she said.

She then went on to say that she got a bad rep at work because of her refusal to work with men who harassed her, “I had reported him on many occasions and nobody listened. I got fed up. I asked to be written out of the show. They thought I was kidding. I simply refused to work. They got other actors to talk me out of my madness. Stood my ground. I was ready to march to the broadcaster. You refuse their advances, you’re a s**t, a prima-donna, difficult,” she explained.

We love it when celebrities make bold statements that can help upcoming talents.