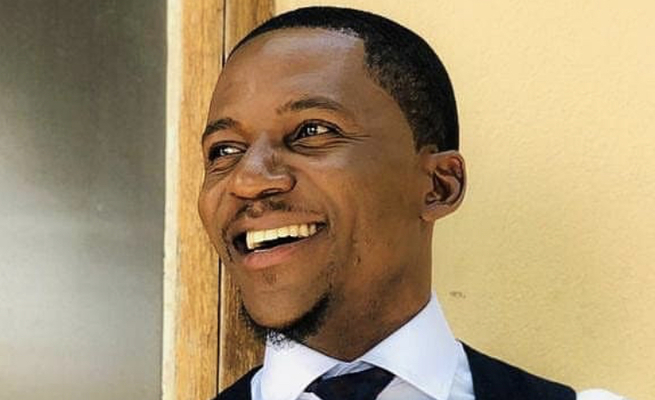 Joe Kazadi has been in the entertainment industry for several years and his new role on The Queen is slowing making him one of South Africa's most recognisable faces.

The rising star plays the role of Thabiso, an international soccer player who raped his girlfriend played by Zenande Mfenyane.

The actor recently welcomed his baby into the world. Taking to Instagram, the media personality gave fans a glimpse into his life as a dad:

"My valentine 😍😍😍 OMOTOLA ZIZIPHO KAZADI," he wrote in part. He then went on to explain the meaning of the names:

Take a look at the snaps below:

When Joe is not playing the role of dad, he is setting Instagram alight with sexy snaps. Take a look at some of the images below:

You can catch Joe on The Queen which airs weekdays at 21:00 on Mzansi Magic.