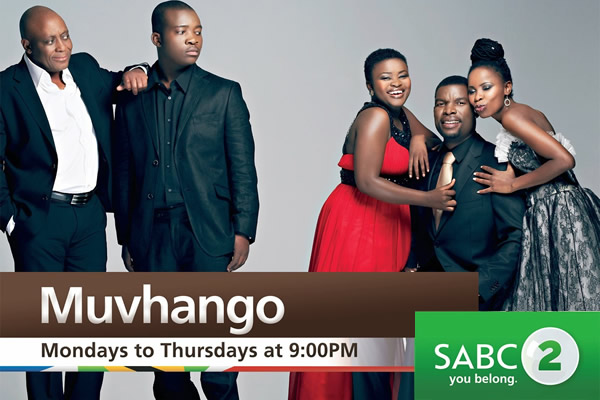 MZANSI’S top soapies will give the South African Film and Television Awards (Saftas) the cold shoulder.

Generations: The Legacy and Muvhango . . . Will boycott the 13th edition of the glitzy ceremony! Those in the know claimed the big hitters ditched the night-of-the-stars gig taking place at the Super Bowl in Sun City, North West, next month.

This is the second consecutive year the soapies have not submitted their work for consideration, citing a lack of transparency, favouritism and unfairness in the selection process, insiders claimed.


An informant said the producers were gatvol of their work being overlooked.

Said the informant: “I know the producers at Generations: The Legacy have long decided not to submit their work. That’s because when they do, they’re overlooked in favour of other productions they feel aren’t deserving.”

Insisted another insider: “Talent, actors and behind-the-scenes production staffers work hard all-year round and, when they submit work, they don’t get the recognition. Why? Because some people are buying face with other productions. Unless the National Video and Film Foundation (NFVF) addresses their grievances, they’ll continue to boycott them.”

The source said the two shows were the biggest in Mzansi. "If you look at the number of viewers these productions have, they’re big,” the mole said.

Acting NFVF CEO, Shadrack Bokaba, told the SunTeam this was the second year Generations: The Legacy had opted out.

“Also, it’s important to note that no official grievance has been laid by Generations: The Legacy to the foundation. So, it’s a bit premature to speculate on what the issues could be. We’ll wait to receive official communication and respond accordingly,” he said.

Shadrack said this practice was worrying because the Saftas were meant to celebrate the local film and TV industry.

Insisted Shadrack: “Such boycotts not only distract from what should be a momentous occasion for Mzansi, but also take away from the great achievements of the top talent.”

Mfundi Vundla of Generations: The Legacy told the People’s Paper: “We’re not interested in the awards as we’ve been treated shoddily in the past, so it’s not worth our efforts.”

Muvhango executive producer Duma ka Ndlovu said: “My understanding is that the producers have not entered Saftas for years now.”