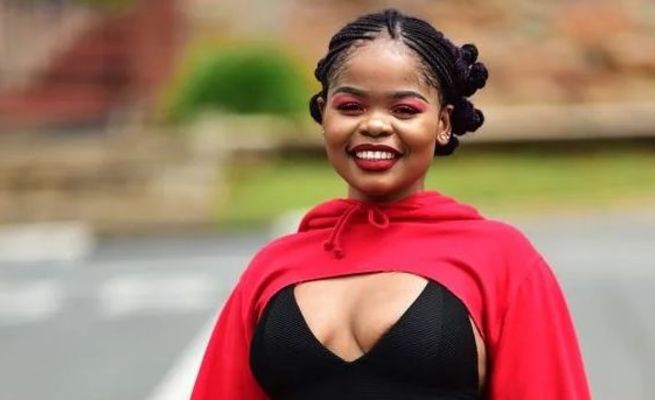 NOKWANDA Nyandeni (24) is ready to have a Valentine’s Day with an unemployed guy.

And her Twitter direct messaging is already filled with men who’re apparently ready to quit their jobs so they can qualify!

Nokwanda, from Joburg, said she realised that a guy becomes unattractive to women when he’s unemployed.

“We all deserve happiness, broke or not,” said Nokwanda, who’s an unemployed graduate.

“I decided it would be nice to spend my Valentine’s Day with someone who has the same problems as me.”

She said activities for the date will include movies and they will cook together.

“The guy must be in Joburg. I will go through his profile to see what he stands for.

“I will pick one guy and I’ll reveal him on Twitter.”