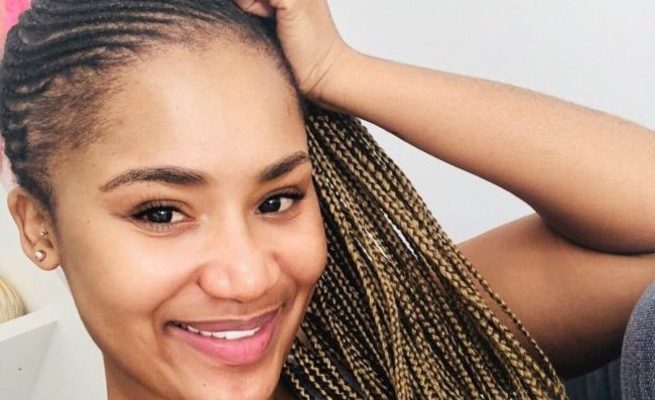 She is making waves on our television screens at the moment. Keke Mphuthi is becoming a force to be reckoned with on the local entertainment industry. The following 10 facts about her will help you know this talent better.

2. She is 2nd born of 3 girls and is a business graduate.

3. The 28-year-old actress from Kimberly started out as a choreographer before the acting bug bit.

4. She is best known for her starring role as Lesego, the hottest of the group who uses her looks to get what she wants, in the 1Magic drama series Unmarried.

5. In the same year she had a starring role as Dipuo, Moseki’s daughter and the queen’s niece, in the Mzansi Magic telenovela The Throne.

6. In 2014, she had a guest starring role in an episode of the E.TV anthology series eKasi: Our Stories.

7. In 2017, Keke had a recurring role as Kate in the Mzansi Magic drma series iNumber Number, making her first appearance in Season 1, Episode 7.

8. She played the guest role of Mrs Mnisi in an episode of the SABC1 youth soapie Skeem Saam, on 29 September, 2017

9. Keke is not to be confused with her cousin of the same name Kekeletso Mphuthi, who is best known for her role as Tlali on the SABC3 soapie Isidingo.

10. She is also a talented host, and killed it one day presenting alongside Minnie Dlamini on Home Ground. No one could dispute that Keke was a natural in the presenter seat.