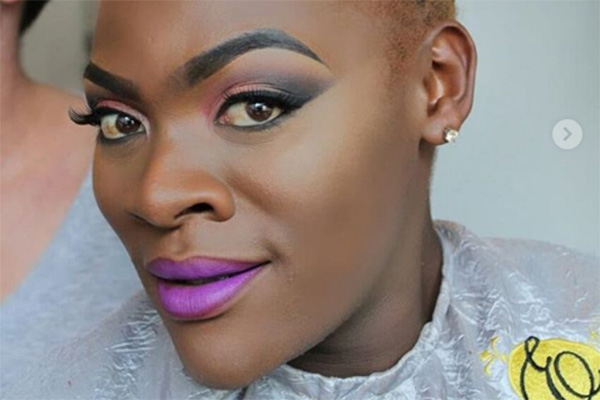 There is no denying the fact that Khaya Dladla is truly a beast in these television streets. His style of acting and delivery has definitely catapulted him to stardom.

Khaya Dladla has skillfully and passionately brought life to the GC character, of which he portrayed on SABC 1's leading soapie, Uzalo.

The hard work is seemingly paying off, in the form of a South African Film and Television Award (SAFTA) nomination. The Umlazi born actor is nominated for Best Supporting Actor in a soapie for his portrayal of GC.


The news came as no surprise hence Khaya Dladla's character on Uzalo was very popular with the audience and provided great television viewing. In an Instagram post, Khaya mentioned that he felt humbled by the nomination.

Khaya Dladla's fans are vouching for him.

Khaya Dladla has officially left Uzalo, however his legions of fans still can not wait to watch him in other productions.

The GC character was a big one, in terms of popularity. We wonder if his fans will transition with him as he expands his artistry.