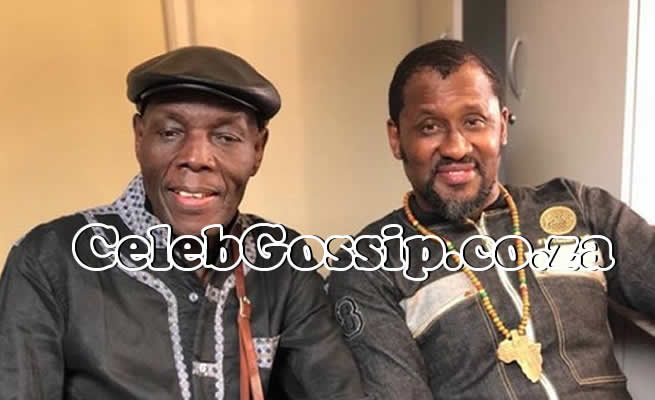 OLIVER Mtukudzi’s daughters showed they have inherited their father’s talent when they celebrated his life yesterday.

Fans and fellow artists gathered at the Joburg Theatre in Braamfontein for a memorial service to remember the musician. Oliver’s life was celebrated with performances by Vusi Mahlasela, Siphokazi, Ringo Madlingozi, Berita and Judith Sephuma.

When his daughters Selmor and Sandra performed the song Mutserendende, no one could stay seated. His manager Walter Wanyanya and Fiona Gwena, who performed with him, said his death left them in pain.


Walter said: “We prayed he would get better so he could do what he loved, teaching people through music. We thank South Africa for honouring him.”

Oliver, affectionately known as Tuku, died last month aged 66 due to complications from diabetes. He was buried in Madziva, Zimbabwe over a week ago.

Speaker after speaker praised him for fighting colonialism, apartheid, poverty and corruption with music.

Those close to him said he never wasted a second of his life and released 60 albums.