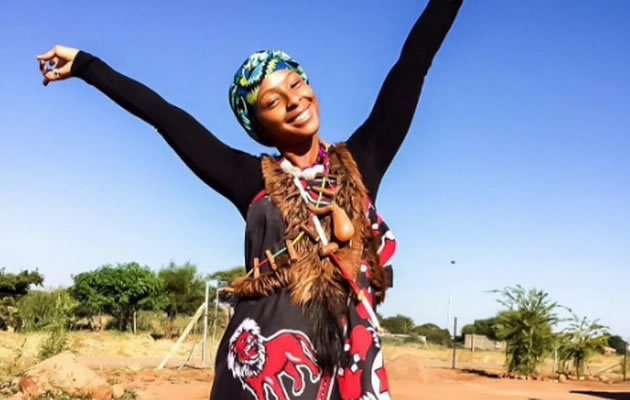 Taking to social media on Monday Boity shared the exciting news of her new single: “The wait is over!! 🕺🏾🕺🏾🕺🏾🚀🚀🚀😁😁😁 I’m finally dropping my second official single titled #BAKAE produced by @therealganjabeatz this Friday!

Me when boity drops her second single pic.twitter.com/tMDWaxtenV

Here's a sneak peek of the song, which Boity performed at the Aqua Lounge over the weekend.