Home Celeb Gossip SA celebrities who have dated each others exes 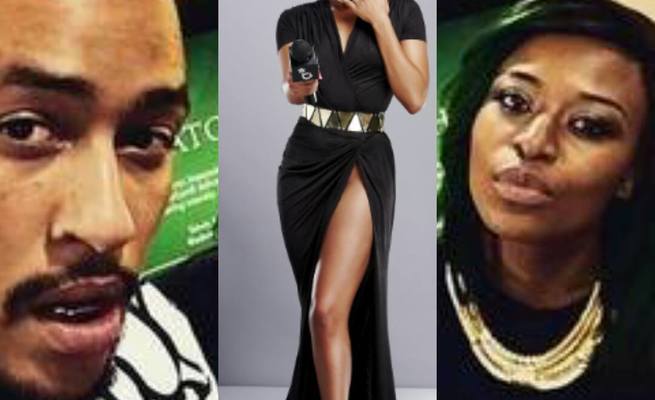 We've seen a number of make-ups and break-ups when it comes to our celebrities and considering that these celebs have worked or are working closely with each other, it's easy to fall in love with the same people

Here are a few celebs who have dated the same exes in the past.

Khanya was romantically involved with actor Matli Mohapeloa but the two have since broke up. She has been rumored to be dating, Dream Team member – Trey

As we all know Ayanda and Andile were married for a brief moment but unfortunately separated after their brief union. She's was then involved with rapper and media personality – Dash.

Zoe and Pearl Thusi have dated one of the most famous sports anchor in the country, Robert Marawa. Zoe and Robert share a son together, he was engaged to Pearl Thusi until he announced that he and Pearl were no longer dating.

Minnie and Itu were an item for a few years then the soccer player moved on to Sbahle Mpisane whom he's currently dating at the moment, whilst Minnie is happily married to her husband Quinton.

Probably one of the most famous celebrity relationships in the history of South African entertainment – AKA & DJ Zinhle were briefly SA's most loved couple. The above image was the day in which AKA announced that he and Zinhle were expecting their first child together – Kairo. Then of course there was the Supa Mega x Queen B union and the rest as we say is history.

Now this is a real throwback when Slikour and Bonang were an item, she even featured in his music video for Umsindo. Then there was Bonang and Euphonik.