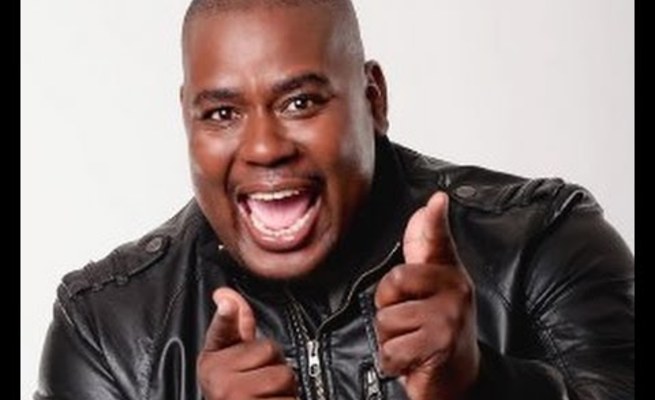 We are living in such a modern and progressive era whereby nudity is no longer perceived as taboo. It has somehow become a tool to express oneself, which has been categorised as an "art form".

Everyone has some things that they prefer to be kept private, one of those things include nudity.

There are two fractions of people in these instances and it seems one of Durban's most prominent comedians and radio host, Felix Hlophe falls on the not so conservative side… or does he not?

Felix has since come out to defend his name regarding this embarrassing incident. In his Facebook page, the comedian stated that the man on the picture is not him as he is too "hood" to be caught in compromising situations as these.

Fans of the comedian are clearly divided because there is a large batch of them who actually believe that the man on the picture is indeed Felix Hlophe. Upon close inspection, the man does resemble "King Filly" as he is affectionately known.

The culprit remains unknown but it is quite clear that the picture was taken during a private and intimate setting.

This case is hard to crack but Felix's legion of fans will be watching to see how the comedian swims his way out of this scandal.