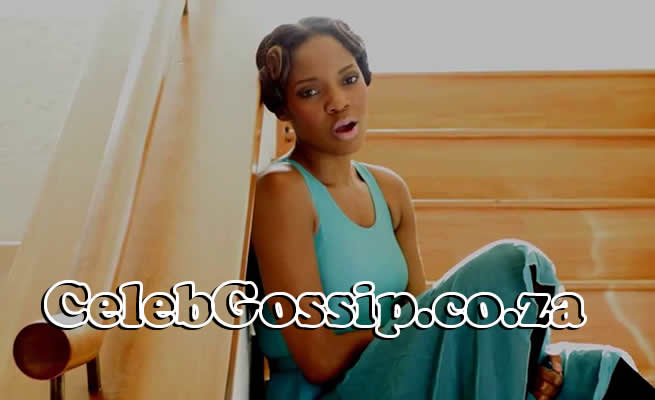 POP singer and actress Moneoa Moshesh has become something of a jailbird.

This comes as the renowned songbird had her wings clipped after being nabbed for driving under the influence of alcohol, again!

The 29-year-old was allegedly exposed by a breathalyser test during a roadblock operation in Fourways, north of Jozi, last Friday night.

She was detained at the Douglasdale Police Station’s holding cells and released on bail the following morning.

Spokesperson Captain Mpho Tshetlhane confirmed police were investigating a case of driving under the influence of alcohol. According to a police statement, the roadblock was at corners Cedar Avenue and Witkoppen Road.

In the statement, Moneoa was tested and found to be allegedly over the prescribed legal limit.

“Driving a vehicle while under the influence of intoxicating liquor or a drug having narcotic effect, or excessive amount of alcohol in the blood or breath – no accident,” read the document.

“The suspect is 29 years old and was arrested on 25 January for drunken driving. She was released on R500 bail.”

Moneoa was not available for comment. She did not return our text messages at the time of going to print.