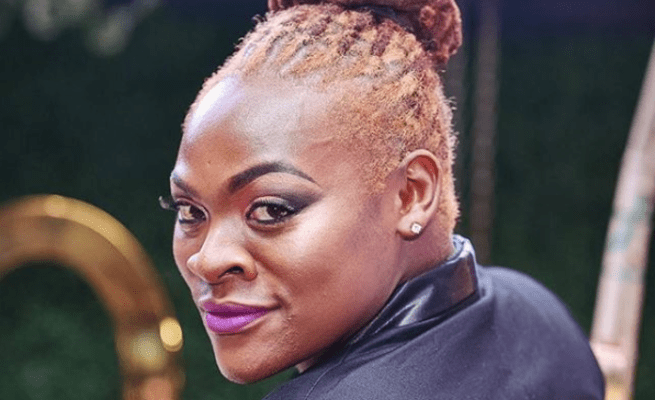 South Africa's leading soapie, Uzalo is slowly losing its talents, with various internal issues that seem to have led some of the leading and most loved actors to bounce. (And this right after the audition scandal.)

Recent reports have been swirling around, stating that one of Uzalo's most popular actors, Khaya Dladla, who portrays the character of the energetic and entertaining GC has allegedly been reduced to a call actor.

Meaning, of course, that viewers will be seeing less of him in the up coming season 5, which is set to premiere in February 4, 2019.

Loyal viewers of the show will most likely not be too pleased with such moves being made on their favourite character. It is still unclear as to what could have led the producers to decide to minimise such a lovable and popular character as they might take a knocking – business wise.

Well known entertainment blogger, Phil Mphela shared on his Twitter timeline that there is a big possibility that Khaya Dladla might end leaving the show all together.

Well … sort of. The actor who plays GC on the popular soapie will have a reduced presence in the upcoming season, appearing “when the storylines calls upon his inimitable energy” says the show’s producers.

I just think he will quit! pic.twitter.com/QoHdgpsDaL

Khaya is not the only one that might be leaving the show, as it has been confirmed that another one of its great talent, Ntokozo Dlamini, who skillfully portrays the character of Mastermind has also bowed out of the show. His case is interesting because it wasn't long ago when he made a comeback to Uzalo.

It’s official, the actor who plays ‘Mastermind‘ on the @Official_SABC1 soapies will leave the show for good this year.

Dlamini joins an exodus of actors who will & have left the show as it starts its fifth season. pic.twitter.com/bdCdcULqLN

The number one most watched soapie in South Africa is bringing in a new wave of actors to join the troubled production.

There are always changed in hit shows of course, but too much change? Eh, that's never a good thing.